In preparation for our first Koalas & Tree Planting community event on November 15, 2018 I felt that a graph would best show the decline in koala population. Little did I know how powerful that would be.

This is a terrible graph, charting the premature deaths of many koalas. But it is also a hopeful graph.

Yes, because in the You Yangs we now know we have a problem. And once a problem is known, action can be taken to fix it. 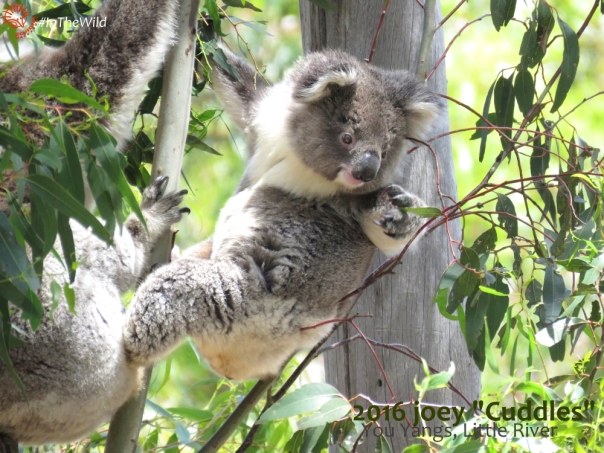 The simple fact is that the same catastrophic declines are happening everywhere.  These findings are in line with WWF’s 2018 Living Planet Report, that shows a 60% decline in wild animal* populations worldwide.

At our Koalas & Tree Planting Event in Little River on November 15, 2018 we showed and explained these images, and others.  Learn how everyone can do something to save our koalas and turn this graph around.

An explanation of the graph

We started koala research in the You Yangs in January 2006 – ten years into the Millenium Drought: the worst drought in Australia’s history. The koalas had been suffering since 1996, and would not get any relief until 2010.

The first year of research gave us a foundation to work on, so by 2007 we had a clear picture of the population. We could already see that there were very few joeys being born.

As you can see, koala numbers fell significantly each year until 2010 when they plummeted. We lost one-third of our koalas over the summer of 2009-2010. Thankfully, the rain came in 2010 and gave us some relief.

The next few years saw a return to near-normal rainfall conditions, and small increases to the koala population. But koalas living in poor habitat don’t breed that fast. Most of our females breed from age 2 to 8 years, and some only have a joey every second year. A few of our females don’t ever successfully breed at all.

Importantly, the trees have not recovered. The rains kept them alive, but weren’t enough to make them thrive again.

And no, its not just that tree.  Take a walk in the You Yangs – the River Red Gums are in poor condition right across the park. See some other then and now pictures of the forest here. 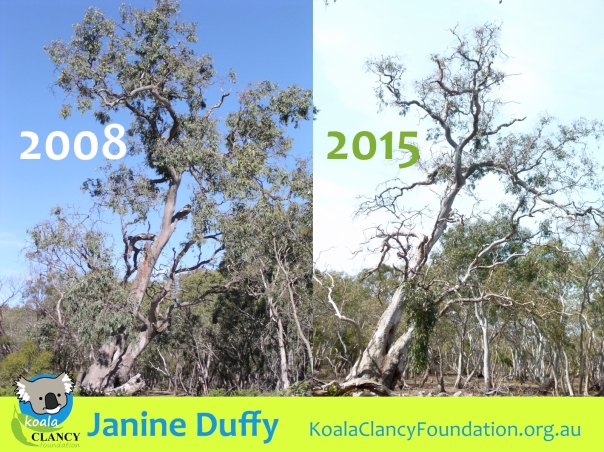 Koalas suffer from poor tree condition long before we can see the tree is in poor condition.

The koalas and the trees of the You Yangs haven’t had time to return to pre-drought levels of fitness. And now, in 2018, we’re in another drought.

We have to act decisively to save the koalas of the You Yangs. The current trajectory is a recipe for local extinction.

What can we do?

We can’t make it rain.

But we do have a plan. Plant koala trees downhill in the river valleys and drainage lines of the Western Plains. It was koala habitat in the past, and could be again. Beside the rivers the soil is wetter than in the You Yangs. The correct local indigenous trees will grow fast there.

Read how we plant koala trees in “Koalas Need Farmers”

We can stop the local extinction of koalas in the You Yangs region. Act now.

We are running another Koala Tree Planting Event on 28 November 2019 in Balliang. Please come along. https://koalaclancyfoundation.org.au/component/jevents/eventdetail/91/-/koalas-and-tree-planting-information-event-balliang 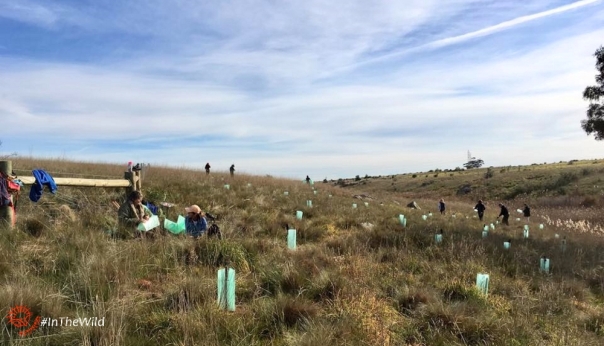 How did we get this data?

Echidna Walkabout’s Wild Koala Research Project is the only research on koalas in the You Yangs, and one of very few projects monitoring a natural (non-abundant) population of koalas in Victoria.

Read about our 2017 summary of Wild Koala Research in the You Yangs here.

5 thoughts on “Koala population decline in the You Yangs, Victoria”